PLAY ON THE SERVER

Peaceful Vanilla Club one of the best and most unique vanilla Minecraft servers. Here you can enjoy a peaceful vanilla experience, with no grief, no pay-to-win vip ranks, no map resets and no PvP outside arenas. Play like you do on single player, but with friends! With no worries. LGBTQ+ Friendly. 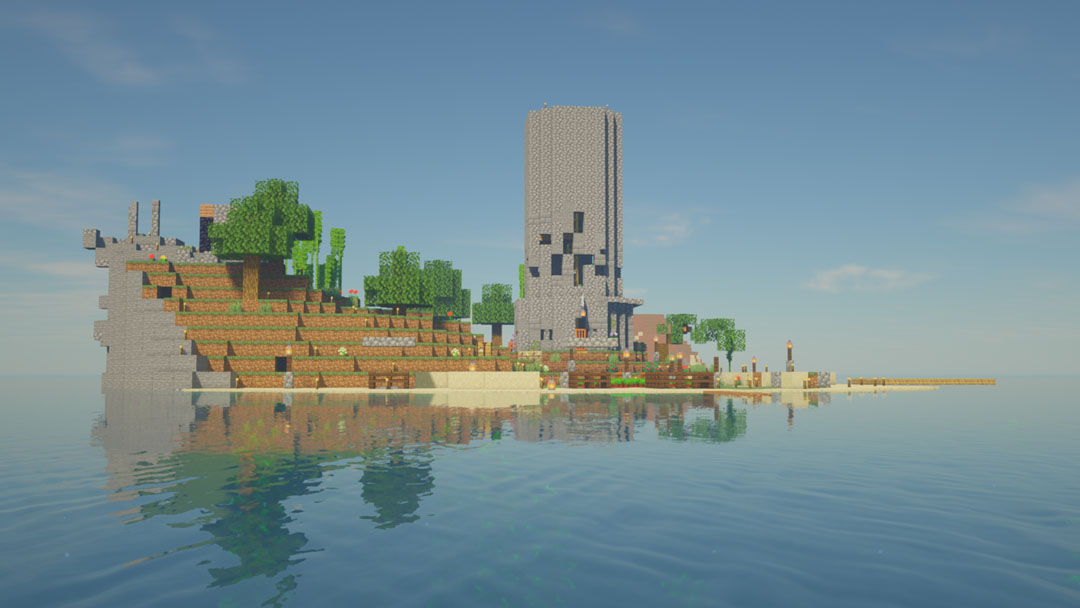 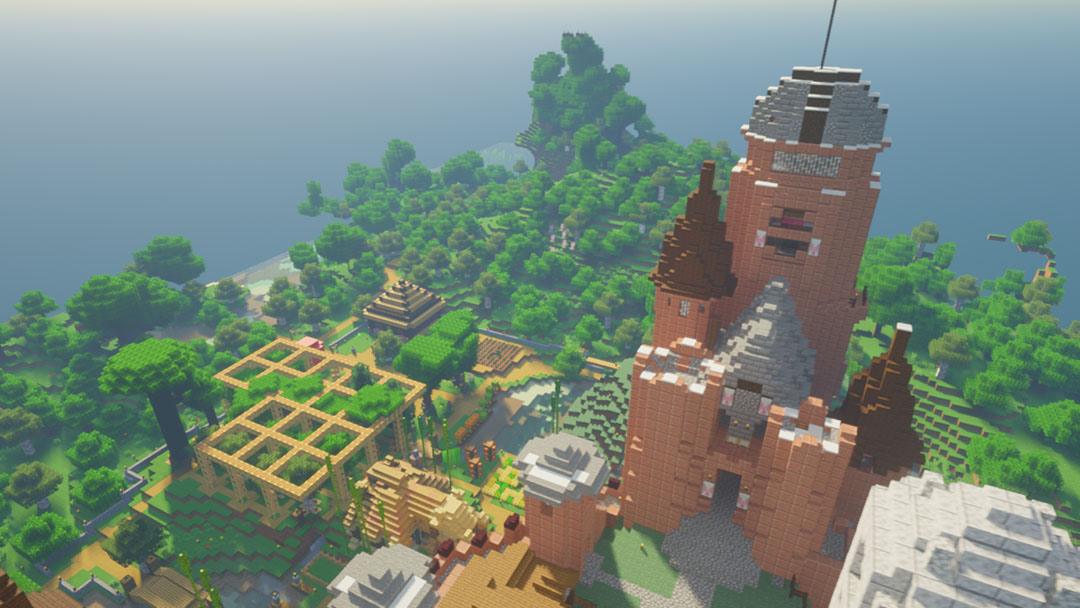 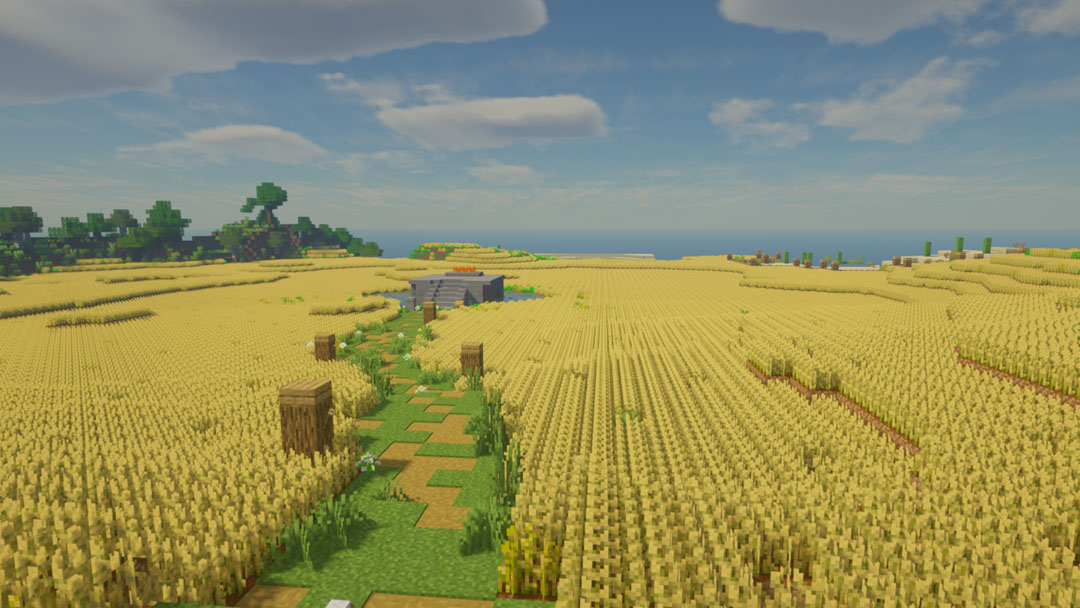 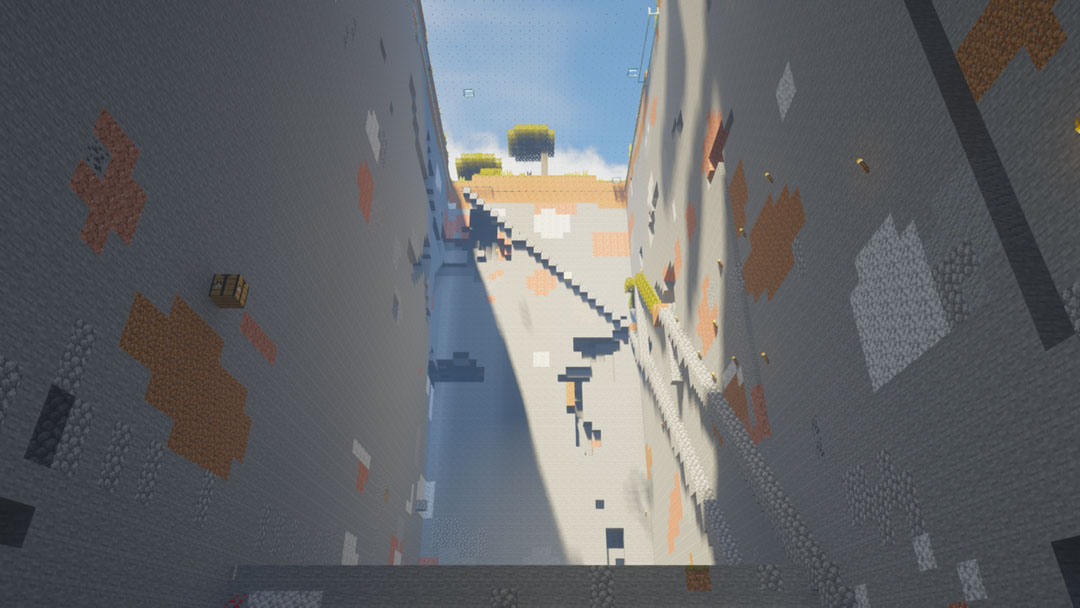 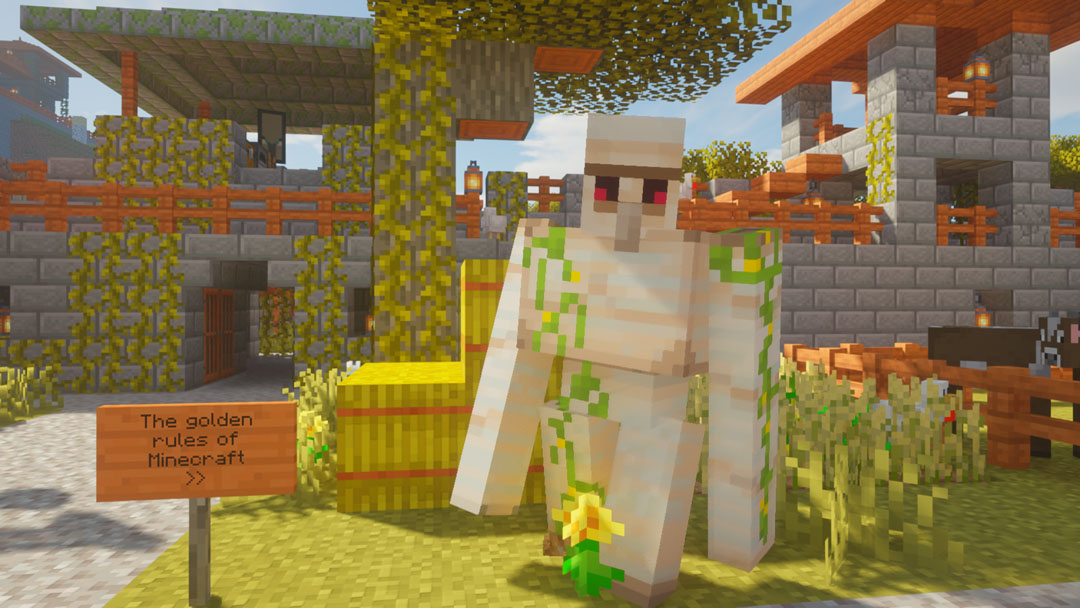 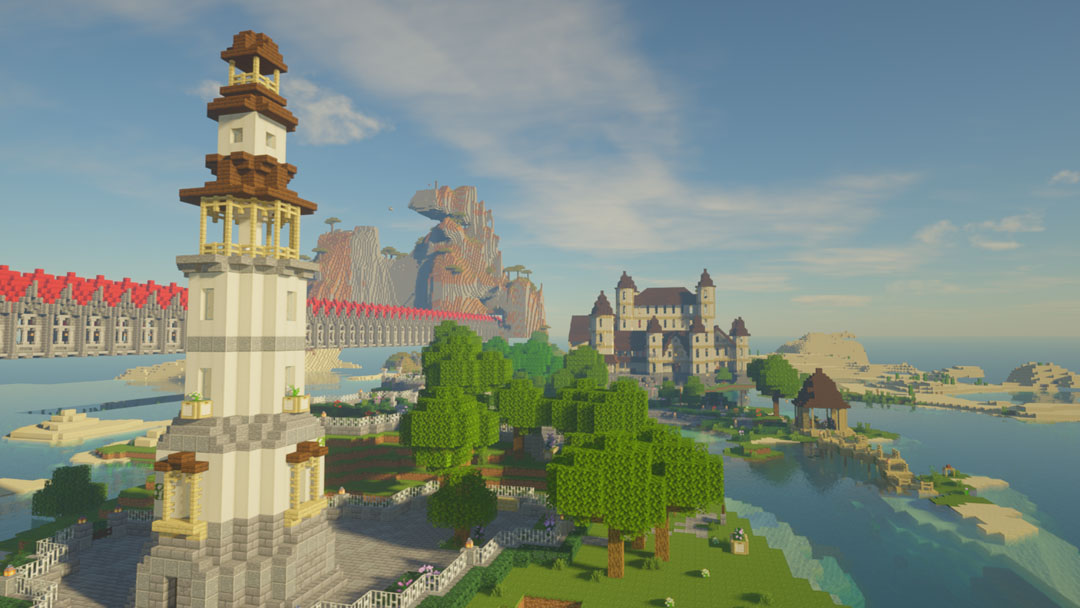 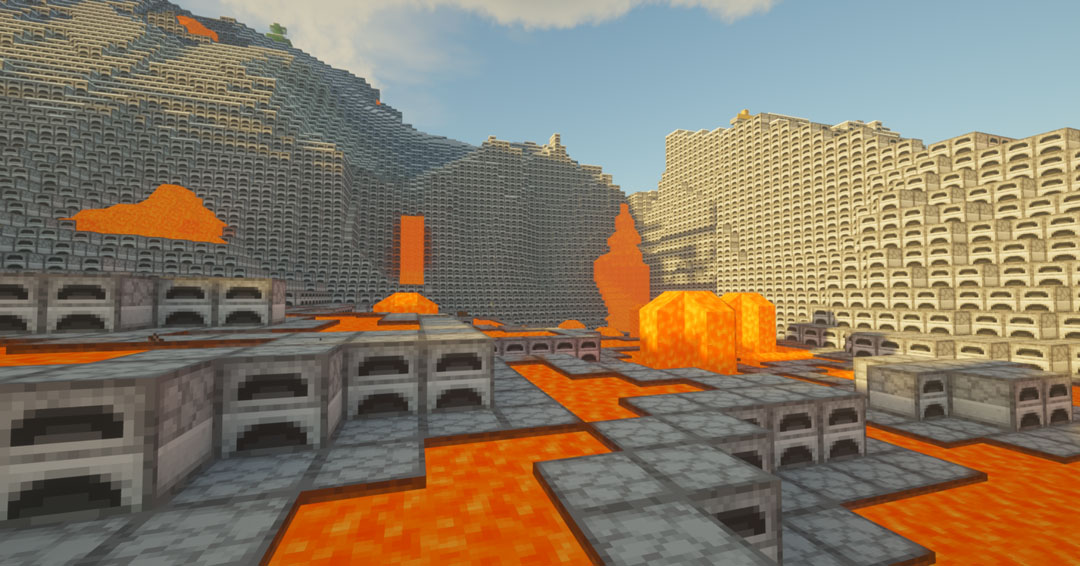 Peaceful Vanilla Club is also a Bedrock Edition vanilla server, and it can be played on Java Edition. This means that you can connect using your PC, Mac, Smartphone (Pocket Edition), or Even Console!

Minecraft Java Edition is the original version of Minecraft, released in 2009 and built to run on PC and Mac. Minecraft Bedrock Edition is the edition that runs on smartphones, consoles and that you find in the Windows 10 Store (Windows 10 Edition). Peaceful Vanilla Club is one of the first Java Edition servers to allow Bedrock Edition users to play using a special proxy software.

Click Multiplayer, add a server, insert this IP then save and connect:

Play on Bedrock Edition (Switch/PS4/Xbox One)

Minecraft Bedrock Edition runs on consoles too, but manufacturers have restricted 3rd party multiplayer capabilities for (very questionable) legal reasons. You will need to bypass the restrictions and then connect to this IP:

Peaceful Vanilla Club is a Virtual Reality (VR) server too! We officially support the Vivecraft VR mod for Minecraft Java Edition, but the official Minecraft VR version for Oculus works very well too! 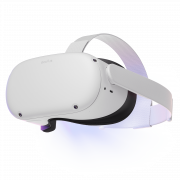 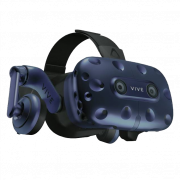 Not convinced yet? Some stats for you.

Players have joined since June 2019. Will you join too?

Custom plugins, to enhance and improve the game making it still feel vanilla.

Gigabytes of cloud backups, for maximum security and redundancy.

This is what makes us the best vanilla Minecraft server. 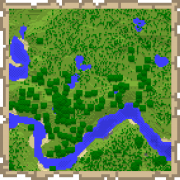 Enjoy your walk. This is a semi-vanilla server without /tp, /tpa or /warp. You will discover many new ways to travel around the map! Subways, iceways, railways and more! Teleportation just completely ruins the game. 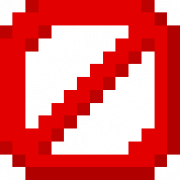 Actually, PvP is enabled just in PvP arenas: admins can define special areas where PvP is enabled, usually with keep-inventory. This is a stress-free server, don’t worry of getting killed by a camper.

The server might run on normal/hard mode but it’s intended to be a place where to chill alone or with your friends. It’s a peaceful place, unless you decide to adventure into predefined hard survival areas! 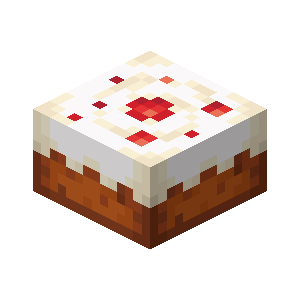 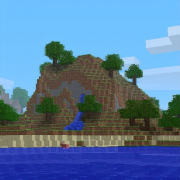 We know very well what the golden age of Minecraft was, and that’s what we love. A portion of our map has been generated using an old Beta 1.7.3 terrain generator. Nights are darker, as homage to the good old days. We even have a replica of the famous pack.png! 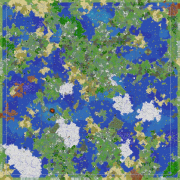 The map of this server was first created during Summer 2019 and has never been reset since then, we aim to never reset it.

Vanilla doesn’t have to be vanilla.

Not just a Vanilla Minecraft server.

Let’s recap what Peaceful Vanilla Club really is in a few words.

A Minecraft server is a “world” that you can connect to to play with your friends. Vanilla servers are servers that are running Minecraft without too many gameplay modifications, they can also be called semi-vanilla servers, if they have just a few mods. Peaceful Vanilla Club is the best Minecraft Vanilla Survival Server, where you can happily play 24/7 survival Minecraft: you will need to survive and thrive, playing in a peaceful community composed of other players like you. We don’t have multiple servers running minigames, hubs or factions, in fact Peaceful Vanilla Club is just a true vanilla Minecraft server: we run only a few game mods to make the experience better, without altering too much the original Minecraft gameplay.

Peaceful vanilla club is a true vanilla Minecraft server. Even if this is a Minecraft Vanilla Server with plugins, you will be able to experience the original Minecraft gameplay with your friends online! We run plugins just to make the server a better place to play online with players from all over the world, not to alter the original Minecraft’s feel. Some might think that Peaceful Vanilla Club is a completely vanilla server, the fact is that although we have some plugins, the experience you will have here is what notch himself imagined when he created Minecraft.

There aren’t many truly vanilla servers for Minecraft Bedrock Edition. Servers are often large minigame networks or factions. Peaceful Vanilla Club is none of that – this is just a Bedrock vanilla server compatible also with Minecraft Java Edition. Yeah, this is a Bedrock Geyser Vanilla Survival server, and we support cross-play between Bedrock and Java! Finally you will be able to play in a Minecraft Bedrock Edition SMP server like the ones you see your favorite youtubers playing, similar to Hermitcraft!